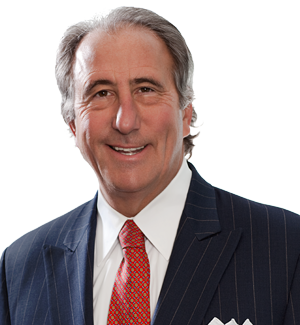 Richard Schaeffer is a Partner in the Litigation group at Schaeffer Venaglia Handler & Fitzsimmons, LLP. His practice focuses primarily on white collar criminal defense work and complex civil litigation. Mr. Schaeffer handles both trial and appellate work, having tried and argued cases in numerous jurisdictions around the country. Mr. Schaeffer has also tried employment discrimination cases on behalf of the firm’s clients.

Prior to joining Schaeffer Venaglia Handler & Fitzsimmons, LLP (and its predecessor firm Dornbush Schaeffer Strongin & Venaglia), Mr. Schaeffer was an Assistant District Attorney in New York County for four years under Frank S. Hogan. He spent the last two years of his tenure in the Homicide Bureau, during which time he both investigated and tried numerous homicide cases and conducted the Grand Jury investigation regarding the murder of Joey Gallo.

Mr. Schaeffer is admitted to practice in the State of New York, the Second Circuit Court of Appeals and the United States District Courts for the Southern and Eastern Districts of New York, and is a member of the bar of the Supreme Court of the United States. He received his Juris Doctor from the Fordham University School of Law in 1969, where he served as a member of the Fordham Law Review and a Member of the Board of Editors. He received his Bachelor of Arts from Columbia College in 1966.